Skip to content
Bundle & save! Not sure which to try? Speak to our breastfeeding specialist! 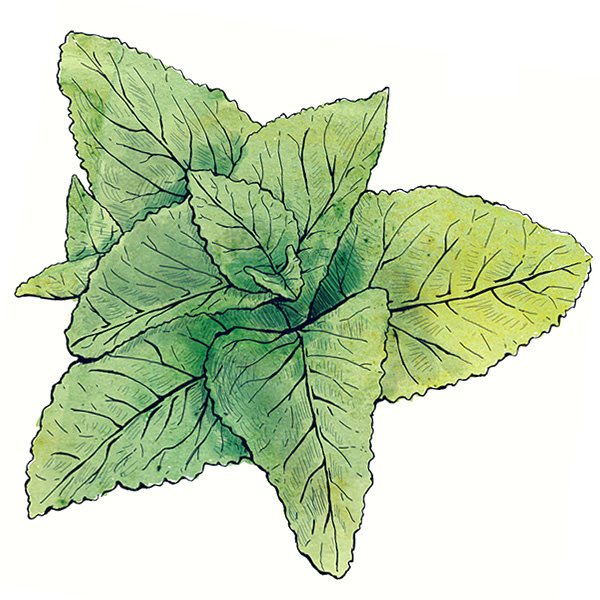 In Indonesia, torbangun is used as a traditional food to stimulate lactation for the month or so following childbirth. The leaves are commonly consumed by mothers who have given birth in North Sumatra, in particular the Batak tribe because the plant is high in iron, potassium, calcium and magnesium.17

Fun Fact: The mild chili-like (mint) taste of the leaves may represent 'Yang' in the Yin-Yang Theory, and could counteract the 'Yin' conditions of childbirth due to loss of blood and energy. According to the results of one study, the participants all agreed that the consumption of torbangun leaves helped with postpartum fatigue and restored their vitality. The word "bangun" even means "wake up."18

The Science: In one parallel, randomized clinical study, three groups of 25 women each were given fenugreek, torbangun or B12 for 30 days. The torbangun group experienced a 65% increase in breastmilk volume in the last 2 weeks of the study. This increase was much higher than with the groups receiving B12 or fenugreek which were only 10% and 20%, respectively.19

Caution: Not for use during pregnancy. It can lower blood sugar – if you’re diabetic or hypoglycemic, consult your doctor.

Ixbut has been used by the indigenous populations of Central America to stimulate milk production in humans and cattle for centuries. It's traditionally served as an herbal tea due to its light, nutty flavor.14

fun fact: The word "ixbut" had its origin in the early Mayan language of the Pokom people. "Ix" meant woman, while "but" stood for an increase in the flow of liquid. Hence the implication that the plant ixbut increased the volume of liquid (i.e. milk) in women.15

the science: A study carried out among 86 postpartum women showed a 62% increase in milk production. In subsequent studies among 1,800 women struggling with breastfeeding, 50% indicated they could not nurse at all without ixbut, 35% showed a notable improvement in milk production with ixbut, and 15% showed no benefit.16